Stopping Gum Disease in Its Tracks

When asked to define the most common health problems in the world, “gum disease” probably wouldn’t be high on the list. But in fact, a whopping 65 million people (nearly half of the population) suffer from it here in the United States, with many cases that lead to permanent tooth loss. At Miller & Wolf Family Dentistry, we’re very familiar with this condition and how it can sneak into a patient’s smile unnoticed. That’s why we provide in-depth periodontal screenings at every checkup and cleaning, as well as focused therapy when signs of an infection are found. Do your gums bleed after you’ve brushed and flossed? Do you have severe bad breath that lingers even after using mouthwash? These are common signs that point towards the presence of gum disease. Don’t wait – give our dental office a call today and get an appointment scheduled for periodontal disease treatment in Altavista, VA! 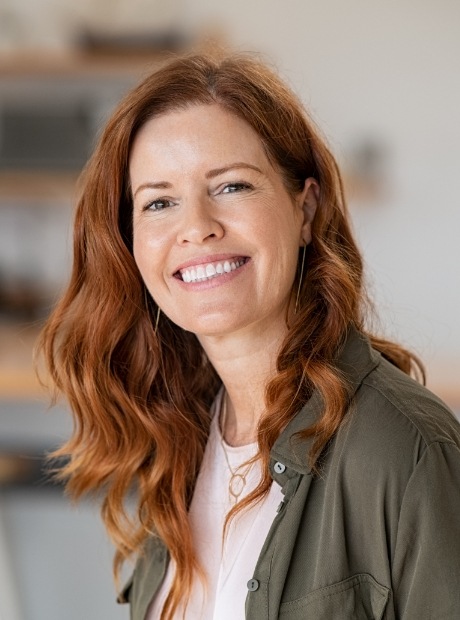 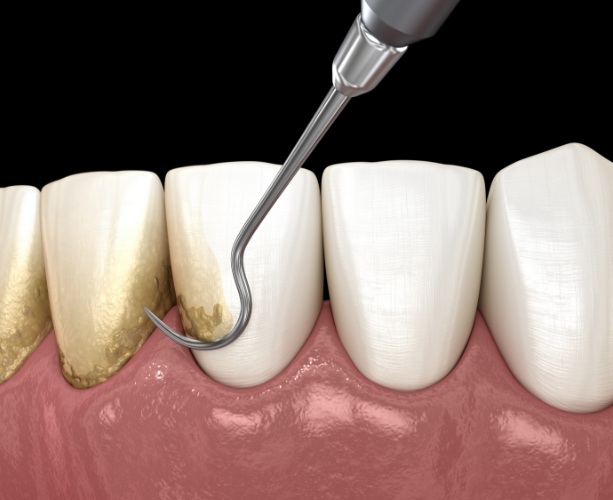 Gum disease has stages of severity, starting with gingivitis. Gingivitis can typically be reversed as long as the patient undergoes more frequent cleanings than normal. However, the more advanced stage of the disease (periodontitis) will take a much stronger and more in-depth approach to keep under control. That’s where scaling and root planing comes in.

Scaling and root planing is a next level cleaning that targets the areas of your mouth that aren’t immediately visible. We’ll start with the scaling portion, which removes harmful bacteria and accumulations of plaque from underneath your gum tissue. Then, during the root planing portion, we’ll carefully smooth the rough surfaces along the tooth roots, which are known breeding grounds for plaque and bacteria as well. By the end of the procedure, we hope to leave your smile feeling very refreshed and free of dangerous decay. 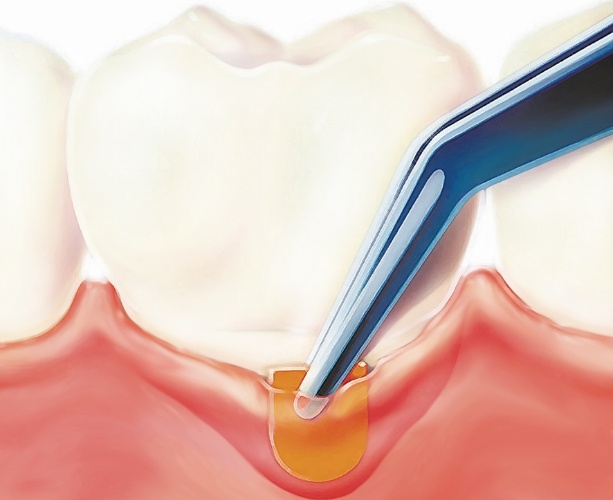 PerioChip antibiotic therapy is typically recommended in combination with scaling and root planing to control the accumulation of harmful oral bacteria and prevent worsening gum disease symptoms. We’ll place a biodegradable chip that contains Chlorhexidine Gluconate in the pockets of the gums to reduce their depth and target the site of the infection.